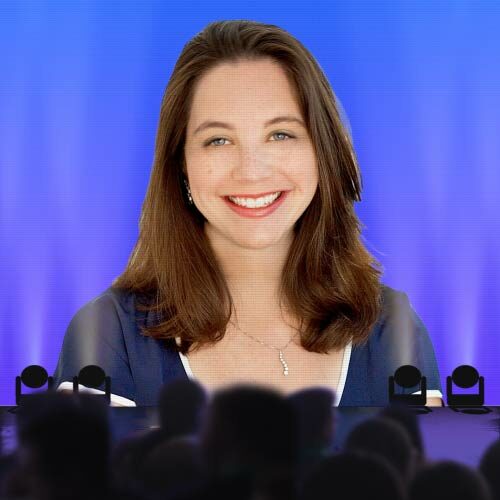 Stephanie Harris is the owner & CEO of PartnerCentric, the largest woman-owned performance marketing agency in the US. A veteran of the space, Stephanie got her start as an award-winning affiliate program manager, personally managing at one time some of the largest programs in the PartnerCentric portfolio today. Her tenure in the industry, and philosophy that in order to lead you have to know how to do every role, has given her a comprehensive view of the industry as well as the ability to propel it forward with vision, innovation and drive.

She has been named a PerformanceIN Top 50 Industry Player three times and has held multiple speaking and moderating engagements at industry conferences such as Affiliate Summit (East and West), CardCon and Capital One’s Women in Business Panel. Her writing has been featured in FeedFront magazine, PerformanceIN and numerous other publications, and you may hear her speak on trends in leadership, culture-building, and the future of affiliate marketing through social networks such as Forbes Agency Council and LinkedIn.

Stephanie Harris lives in New York with her husband and four children.

All Sessions by Stephanie Harris